Well my madness continues to baffle my wife and all in my house  .I now run around the house at ten thirty at night mumbling to myself why have I not eaten my “violet ” food today , When I open the press and I see the beloved Barrys sliced pan in the press and I hear the voice ” white is shite” , why is there no bottle of water in my hand (thanks Joe appreciate the motivational talk  ).

All jokes aside training is going well and seems to be on track  and I will add a bit on this later but what I have found since the start of this journey to Dublin in August is the need to master the so called  fifth discipline “Nutrition”.I would be the first to admit I have struggled and still struggle with getting this right . It all seems so simple cut down the sugar , no chocolate and definitely none of the dreaded 50%   fat and 50% sugar Ice cream . Eat more veg , eat more fruit and eat six times a day and you will have more muscles and less fat …. Really simple .. If only .. My Latte and Cadburys chomps are my comfort foods when good old stress rears its head .

I have made changes and I have to admit  Joe O Connors Richard of york gave battle in vain ( people at the nutrition talk will know I have not lost my mind ) has made a difference , eating regularly had made a difference , buying a smoothie to go maker has made a difference..Annie gave me some Aniseed detox tea and ok that was one change too much , an acquired taste to say the least and it was back to good old Barrys. Apologies Annie but good old banana bread makes up for the tea . Over the last few weeks just with some minor changes I have lost some weight and have to admit I feel a lot stronger in training . Now to find an Indigo coloured food before I continue the bog…….. 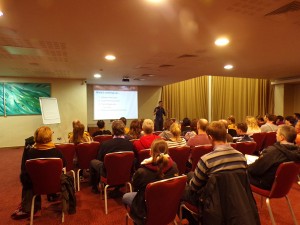 Training is going well and I have to admit I am enjoying leading the turbo sessions and feedback from every one has been great so I must not be making it tough enough so I have come up with a real torture turbo set for this week . LOL..A great group attends the sessions and the last few weeks the good old cups of tea have appeared and as I have noted from previous training sessions when  there is tea provided Tralee Tri Club members return …. 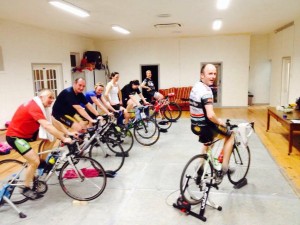 The Sunday Cycle is just a great way to spend a morning . They are a great bunch to cycle with and  I have no idea what happened two weeks ago when “Nidge” allowed three short stops on an 85k spin. He must be getting soft . The weather was poor last week so as not to loose a training session we decided a one and a half hour turbo session would be a great idea .Fair play to Tim who had never completed turbo training session before and did the full hour and a half.Well he did have to lie down at the end … Sorry Tim had to be said . 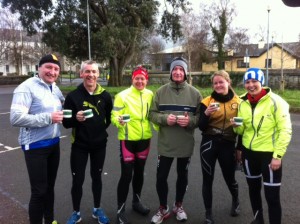 The Saturday long run  also has been a great way of getting in a long  run and catch up on all of the weeks news .Again a great gang to train with and the miles just fly by.Word of caution Annies tourettes does not apply just to cycle spins .We are up to 15k on the long run but I had to change the route for this week as I have never heard more whinging on the skinny mile as I heard last Saturday .Will have to get Maria Mccarthy to have a word with all  … 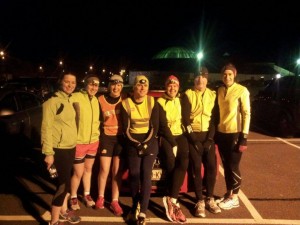 Overall I feel that training is going well and this is mainly because of the great groups that both the club and members have created .It is difficult to fit in all of the training but these groups and the individuals within the group that both push you and keep the motivation high … 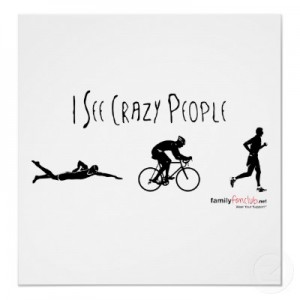