My name is Damian Morrison and I live and work in Tralee and Co Kerry . I am married with 2 children . I have been a member of Tralee Triathlon club and taking part in Triathlons for just over a year. 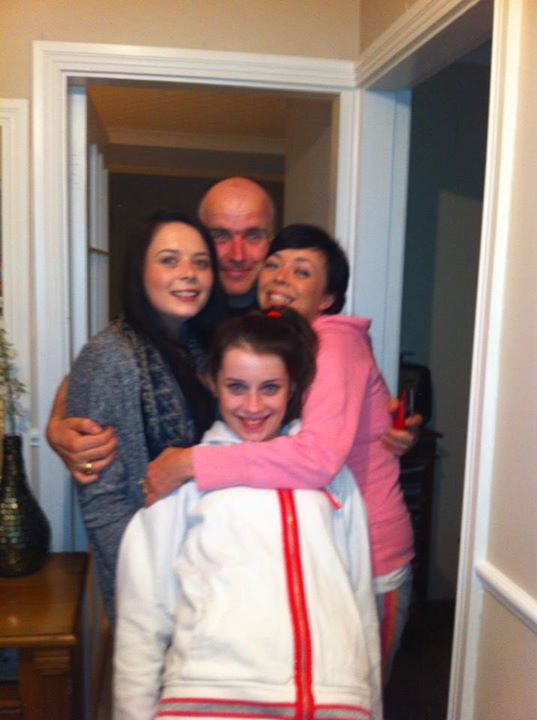 A Year of Firsts

There were a lot of people who supported me in achieving my goals for last year,  Annie,  Catriona, Norman, Amy,  Maria, Jackie and many more but in particular Annie, Leanne, Norman and Catriona. Their passion for Triathlon and getting people involved in the sport is infectious. They made me feel that any challenge could be overcome with planning and cups of tea. I believe that if I contacted them on a Sunday to say I think the club should think about a climb up Mount Everest the first response would be ” we could do that no problem “. The following day a training plan would be on face book and the Sherpas would be on stand by .

The year has been fantastic and my only regret was that I am now 40 and I should have taken up this mad sport years ago .Triathlon is a very individual sport .You must get in the water and swim unaided , cycle many kms and run even more .but the journey there is what makes Triathlon so special even the parts of that journey that really challenge you out of your comfort zone.

Dipping my toe in the water

I remember my first ever swimming lesson with the club. I could barely swim a length and felt anxious and even a little sick in the lead up to it . The evening came and as I ventured out to the pool with the expectation to seeing Michael Phelps clones in the pool..It was a relief  to see people with the same fears and anxieties and by the end of the first session I may not have been able to swim 1.500m but I had the support of a group of people that would get me there . Swimming was always my main concern  and getting out of the water at every event had me muttering and kicking myself under my breath as I found it so tough . The day of my first open water will live forever in my memory. I had never in my life put on a wet suit  apart from the day I purchased it .If I was nervous  before the pool swim I must admit i was terrified at the thought of my first open water swim . Even putting on the wet suit for the first time was a battle .It honestly took about 30 mins to get the suit on even with the help of my long-suffering wife .I even brought Maeve out with me that day to keep my nerves under control. Wet suits are great for the cold and buoyancy but not too great at hiding the spare tyre . I looked at myself in the reflection of the car and thought “you look like a middle age twat what are you doing here” . Again this is when experienced Triathletes and the cub come to the fore.They were out in force and chatting and giving advice to the newbies.It was then into the water and my first ever brain freeze from the cold . Experienced members were paired with newbies and looked after them so well . A few expletives and a few paddles later and we were back on land having tea and doughnuts . I had actually survived . Many swims and many cups of tea were had on Sundays at 4 and it really became a fantastic weekly event that I actually  looked forward to every week . Six months later I completed a 1,500m open water swim in my first Olympic triathlon in Kenmare. 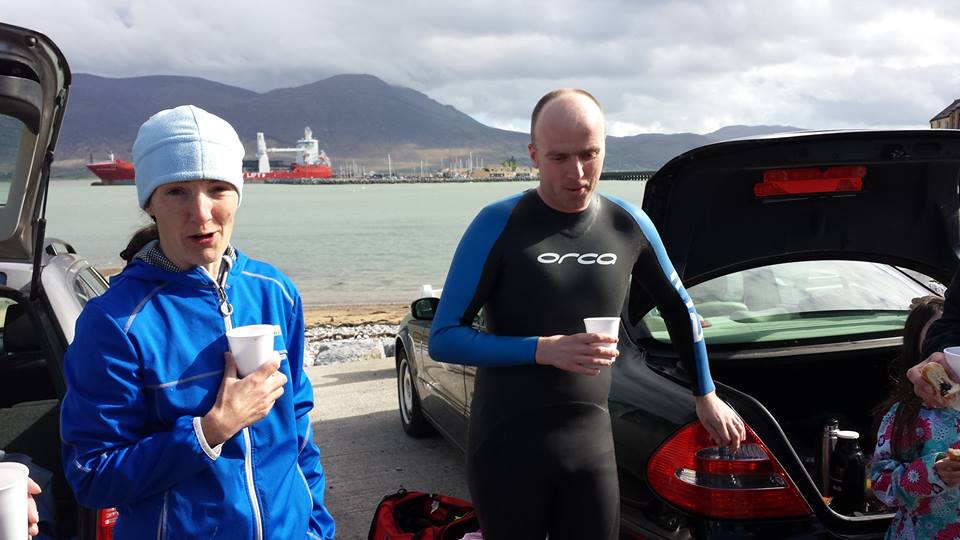 A well deserved cup of tea!

Triathlon has changed me

The Summer in Fenit was one of the most enjoyable I have had for many years and was the base for the majority of training and events. A lot of races and tough training sessions but also a lot of being out in the water on beautiful evenings and having a chat in the water surrounded by some of the most beautiful scenery in the world . Corny oh so corny,  but true. 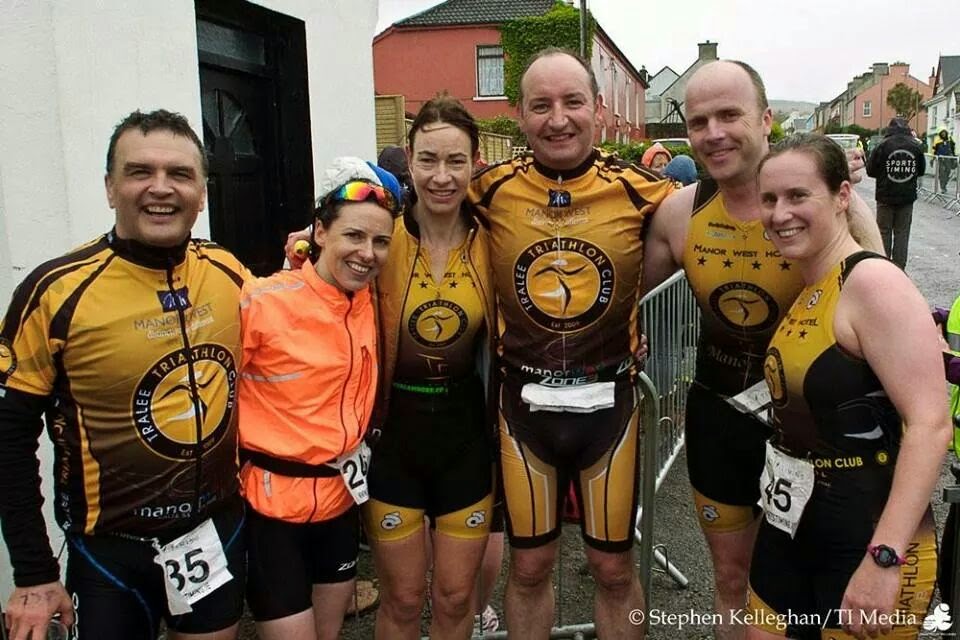 Although cliched my first year in Triathlon really  has changed me .It has changed me . I used to work every hour that god sent .I actually used to work over 60 hours per week and just to a bit of running and cycling to keep the weight off . I now see work as important but achieving personal goals just as important . It has reduced my stress levels but above all changed what I think I can achieve .If some one had told me 12 months ago that  I would swim 1.5km in a lake , cycle from Killarney to Kilorglin and back and run in the national park for 10k and see this as a birthday present to myself for my 40th I would have said they were off their game but this is true. I challenge anyone to look at the club pictures from that day and not see what a special club Tralee Triathlon Club is for those that really embrace the ethos of the club. 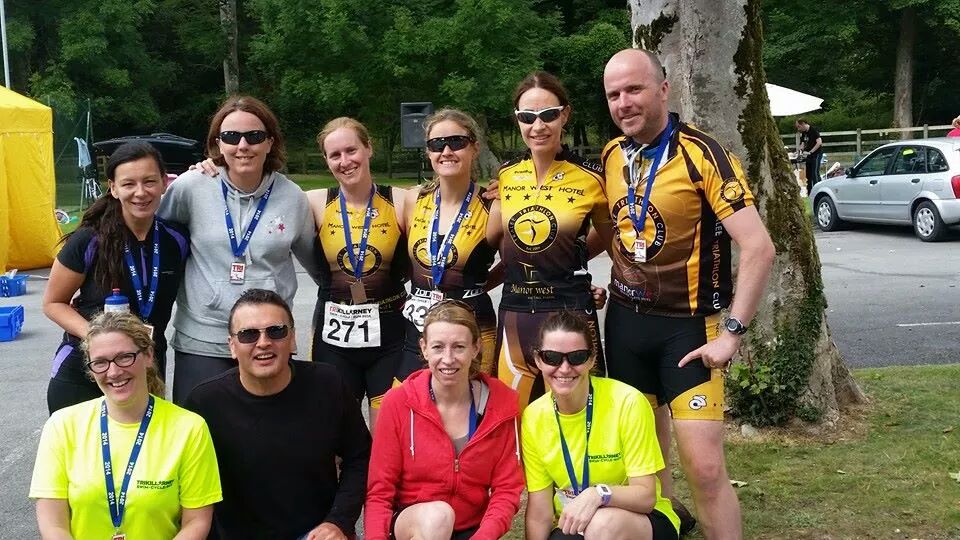 The challenge at the start of this year is  what can I do to this year to just match the highs of last year and the answer is to compete in my First ever Half Ironman. I have been asked over the last few weeks by friends and family why would you do such a thing to yourself . Your knees will be destroyed etc . Most say that I am mad and good old mid-life crisis is kicking in but I now know that Triathlons are what I love to do  and Half Ironman becomes the next goal . I know it will be a real challenge but its good to set the bar high. 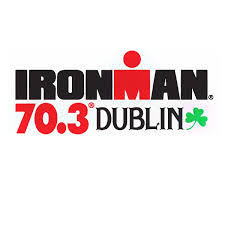 As part of this journey to my half Iron man I have started this blog. Not sure if anyone will even read a word but if one person reads this and gets involved in this crazy sport it will be worth the effort

Going to be a great year