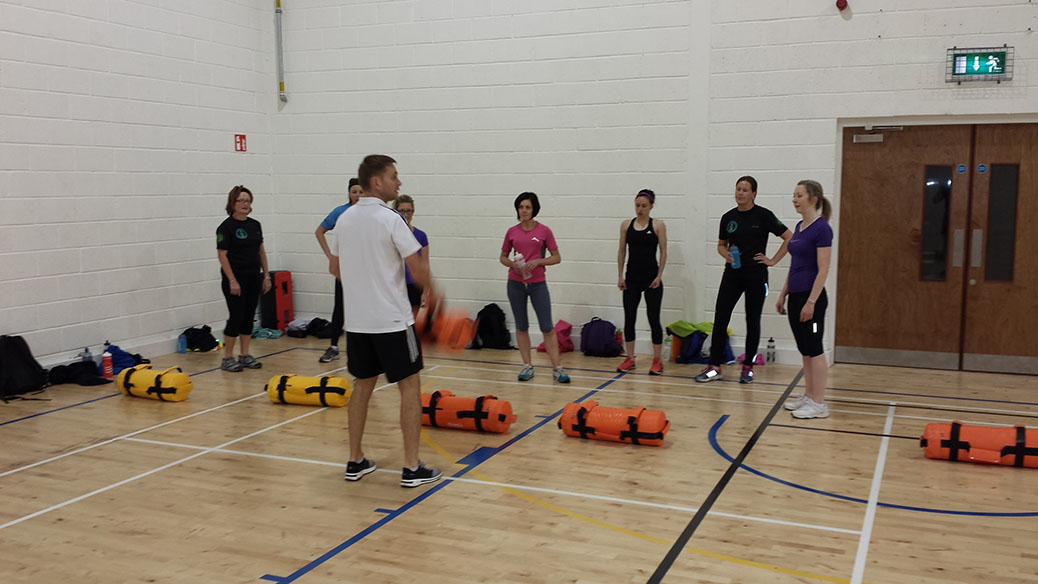 Our first phase of the Strength & Conditioning classes with Joe O’Connor and his team at Nisus Fitness is now nearly complete.  I’m sure that we all want to give a big thanks to Joe for introducing us to the “Prowler”. That’s sarcasm by the way 🙂 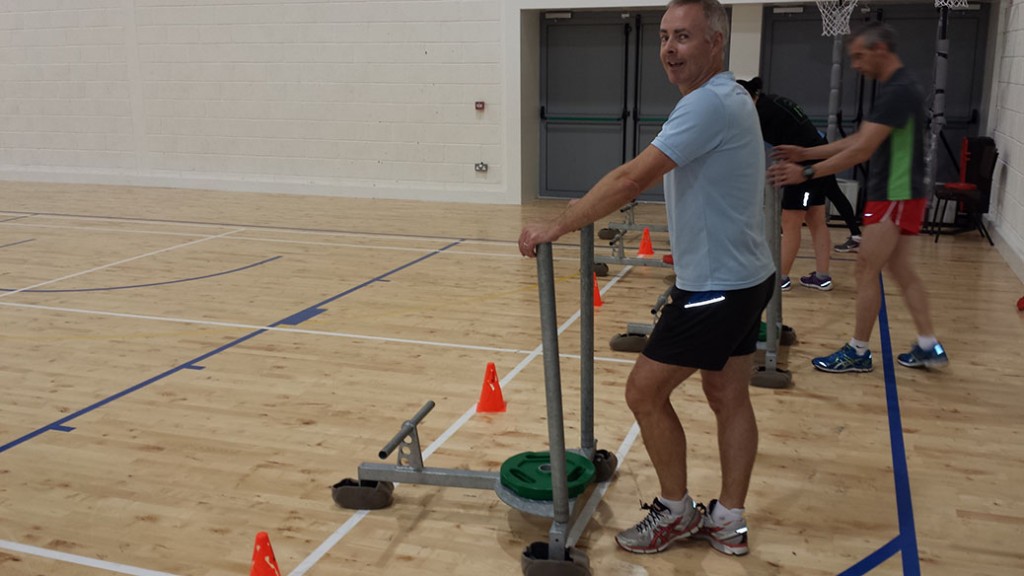 Obviously a before photo!

The first 6 weeks of training was titled the Anatomical Adaptation phase where the focus was on preparing the ligaments, tendons and muscles for future training intensities. There was also a focus on strengthening the torso in an extended position while transferring strength to both the arms and the legs. 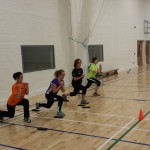 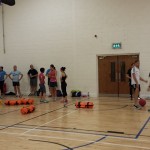 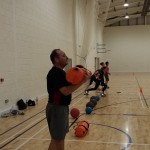 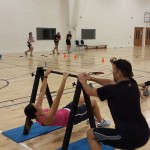 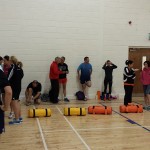 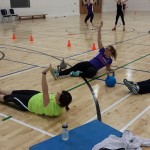 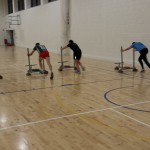 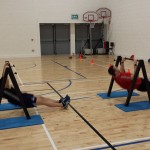 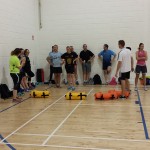 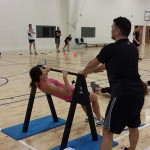 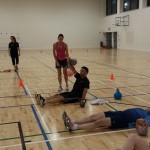 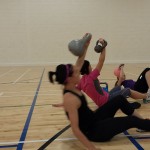 This now sets the basis for performance efficiency in the future as the focus was on strengthening the notorious weaknesses in the triathlete.

By the end of the Anatomical Adaptation block the triathlete will be more symmetrical, have increased their torso region strength and be prepared to progress onto the second phase of strength and conditioning.

Joe has tailored each 6 week block of strength and conditioning classes to fulfill specific requirements for the triathlete.

Next Up – Maximal  Strength

Now we have prepared our bodies to train the next 6 week phase is designed to develop Maximal Strength and in turn prepare the body  to be ready for the third phase which is Power Development.